A reborn of samsung Note 7 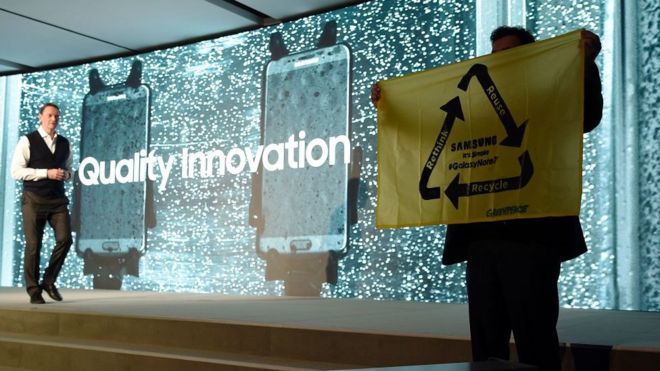 Samsung is releasing a new phone using parts from its Galaxy Note 7, which was axed after a battery fault led to some devices catching fire.

The firm said the Note Fan Edition would “minimise the environmental impact” of its high-profile flop.

The handset will go on sale only in South Korea on 7 July, with a safer, smaller battery, the firm added.


About 2.5 million handsets have since been recalled. The new phone features components from those recalled devices, as well as unused parts Samsung has in stock.

Environmentalists had been putting pressure on the firm to reuse Galaxy Note 7 components to reduce the amount of so-called e-waste.

The Samsung Galaxy Note 8, the successor to the original Note 7, is due for release later this year.