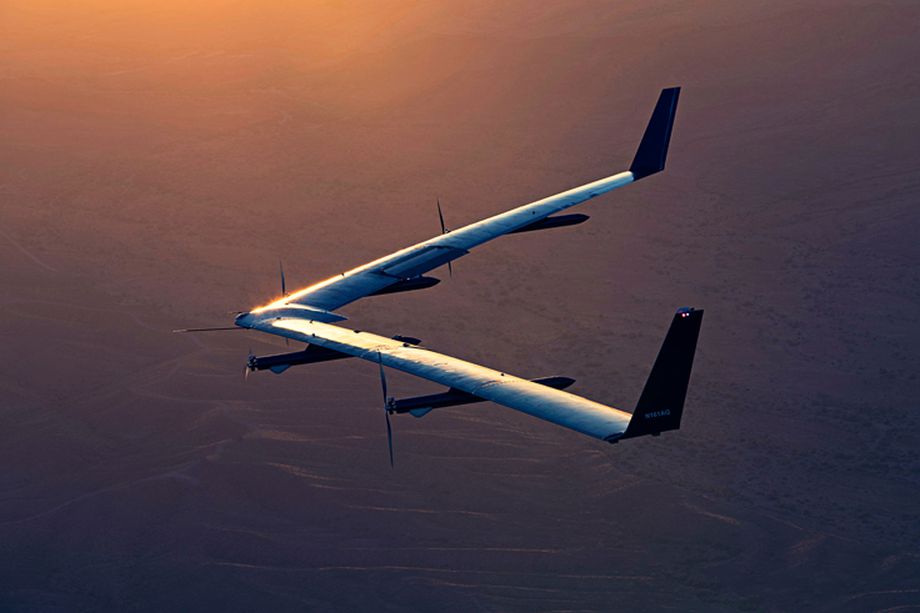 The drone flew for an hour and 46 minutes back in late May, about 10 minutes longer than its original flight. More importantly, Facebook claims the drone “landed perfectly.” On Facebook’s first flight attempt, the drone had a crash landing that resulted in a big chunk of the wing falling off.

Facebook says it made a number of changes to the drone since its inaugural test flight last July. Among them: New spoilers on the wings, which Facebook says “help to increase drag and reduce lift during the landing approach.” Facebook also said the plane climbed at 180 feet per minute, twice as fast as its first test.

The plane flew as high as 3,000 feet, up from the 2,150 feet it did a year ago. Eventually, Facebook hopes Aquila will fly between 60,000 and 90,000 feet in the air for months at a time in order to beam wireless internet down to rural areas of the world where that are currently off the grid.

Why is Facebook doing this? Because it’s impossible to accomplish its mission, which is to connect everyone in the world, without everyone first being on the internet. Facebook announced this week that it now has two billion total users. Getting to three billion will likely require improvements to wireless infrastructure, so Facebook is hoping to speed things along.

But this will still take some time. Facebook first announced the drone almost two years ago and just completed its second test flight at about 5 percent of the minimum elevation it hopes to achieve.